We provide the best possible solutions and options for our clients. We are motivated by our desire to meet your needs, driven by our spirit of competition, shaped by the character of ethical conduct, and impelled by the ever-changing nature of our industry. Private Client Insurance Services is able to provide the best environment for our customers, employees and the operation of our agency. 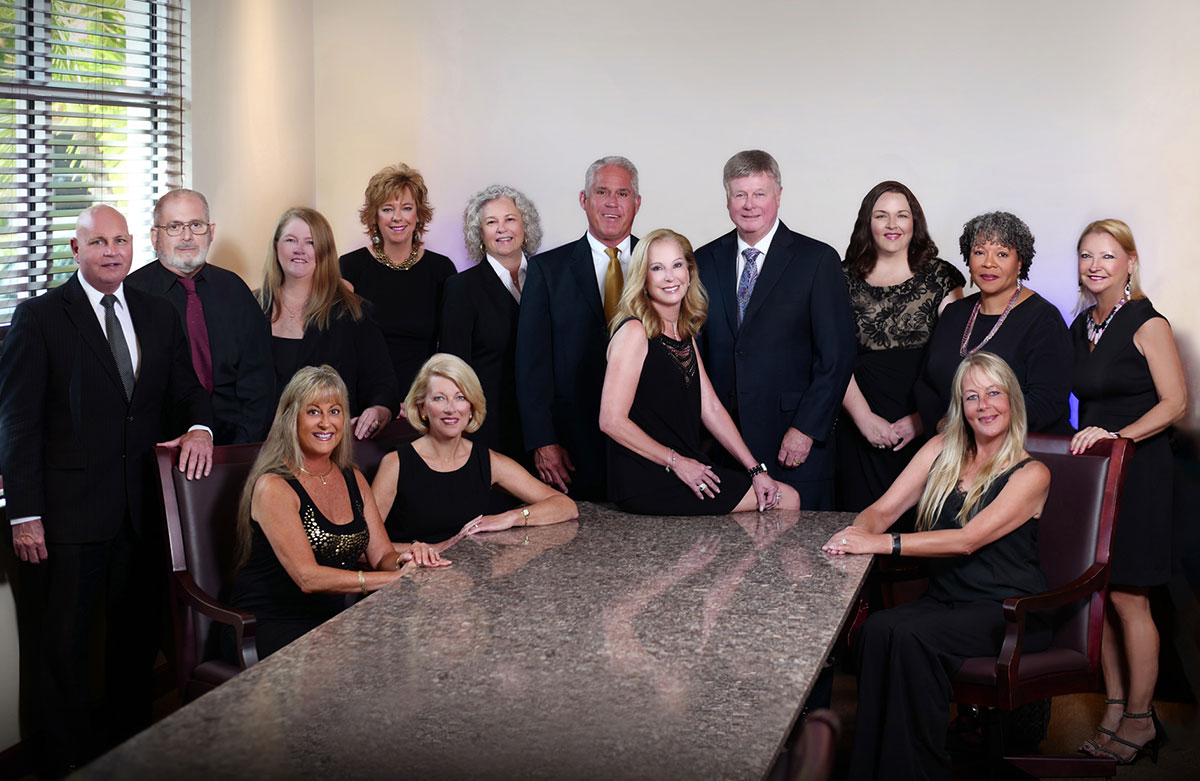 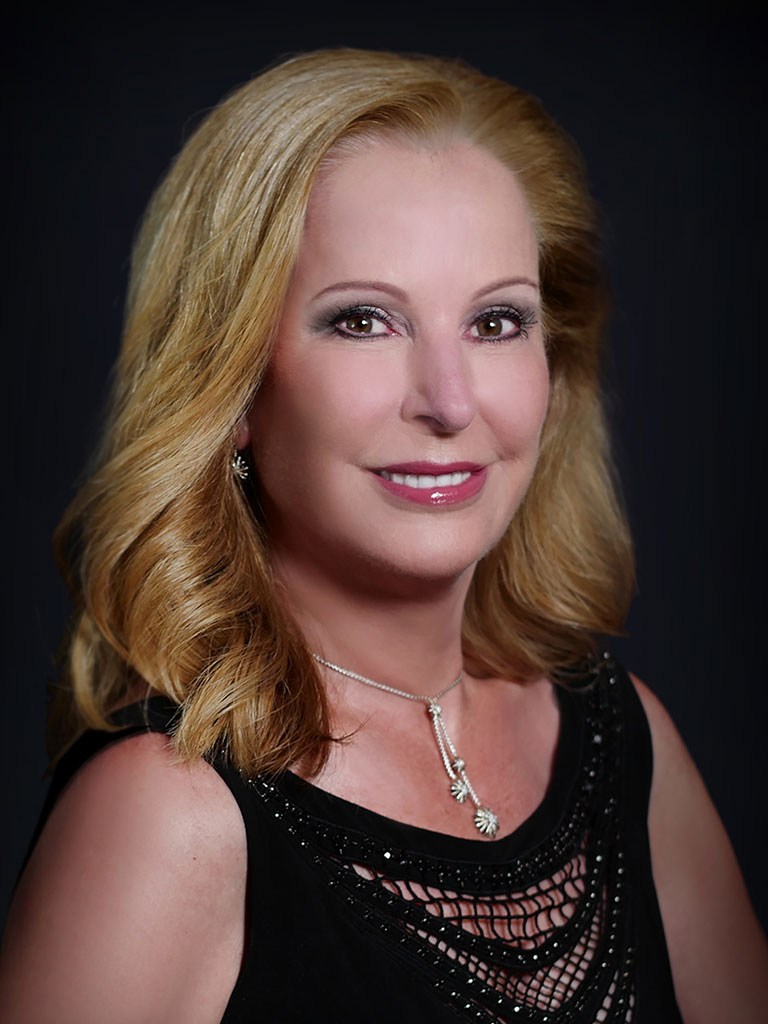 Elaine Hawkins began her career with Liberty Mutual Insurance Company in Miami in 1975, receiving technical training in underwriting and business sales, and attaining property/ casualty and health/life licenses. After moving to Fort Myers, FL in 1979, Hawkins worked in a commercial lines agency before coming to work for the Mariner Group, Inc.

From 1980 to 1999, Hawkins served as Vice President of Risk Management for the Mariner Group, then the largest private employer in Lee County. Additionally she was the real estate broker and President of a Mariner subsidiary company on Captiva Island, FL. In 1999, Hawkins formed Specialty Risk Management Services, to provide a unique property insurance program alternative for commercial risks.  It continues to serve a wide base of clients. In 2003, Hawkins formed Private Client Insurance Services to specialize in risk management services for high net worth individuals, commercial residential insurance programs, professional liability, personal and commercial risks. The agency is currently one of the area’s leading writers of residential associations.

Hawkins received her B. A. from the University of Miami in psychology and currently holds the designation of Certified Risk Manager and licenses for Property and Casualty General Lines Insurance and Real Estate Broker. Hawkins is a member of Risk and Insurance Management Society.

An accomplished and successful business owner, Hawkins believes it is important to give back to the community. She was President of SWFL Children’s Charities, Inc.  for 5 years and was the co-chair of the 2014, 2015 and 2017 Southwest Florida Wine & Food Fest, which benefits the Golisano Children’s Hospital, FGCU music therapy program & Edison State pediatric nursing programs..  She currently serves as an officer of the Lee Health Foundation Board of Trustees. She is also involved in numerous philanthropic organizations donating both time and money including Pace capital campaign; American Heart Association, Heart Heroes, Go Red and Circle of Red; a Prima Donor for the Southwest Community Foundation Women’s Legacy Fund; CCMI; Golden Apple; David Lawrence; Special Equestrians; Lifeline Family Center; Hope Hospice; Hodges University; 3 Wishes (benefiting Golisano Children’s Hospital of Southwest Florida, Make-A-Wish & Ronald McDonald House); Alliance of the Arts and Lee Memorial Hospital capital campaign. Elaine was recognized as a Power Woman in 2010 and a Men and Women of the Year by Gulfshore Life in 2014 and received the Junior Achievement Entrepreneur Award in 2015.  Elaine is married for 24 years to Fred, and has two sons, Michael and David and two step children, Ryan and Amanda, and five grandchildren. Elaine is committed to making our community a better place to live. 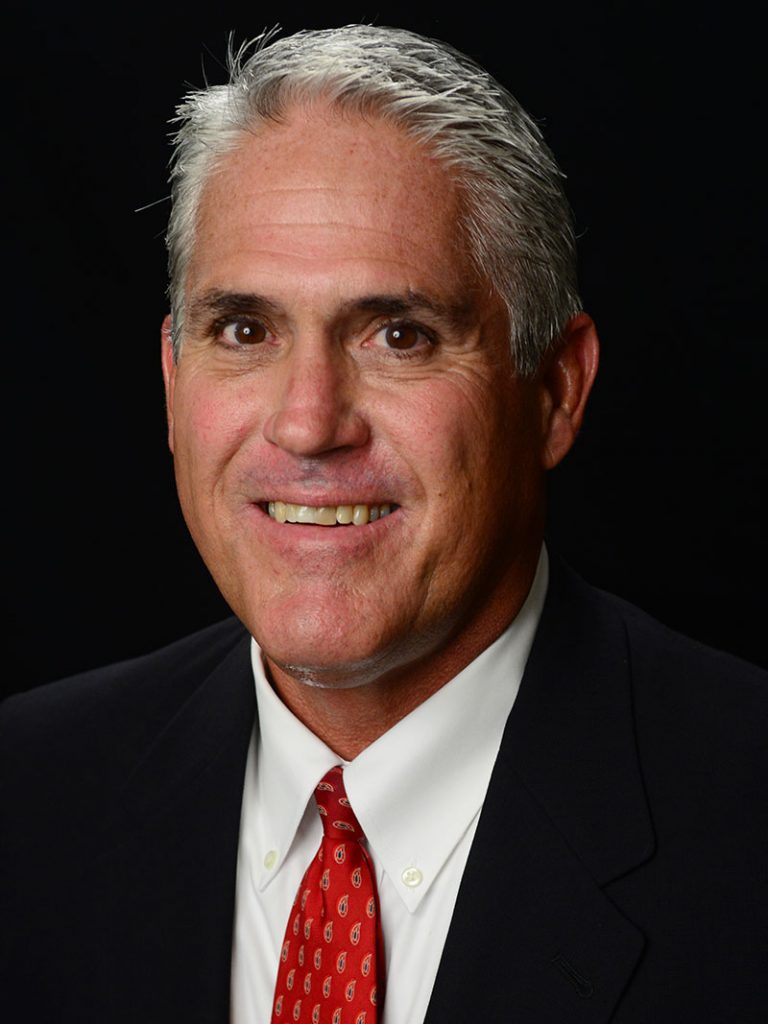 Wes Brewer began his insurance career in 1988 with an independent agency in Fort Myers. Advancing to Vice President, he specialized in commercial casualty insurance for condominiums, the citrus industry and broadcasting. Brewer holds a Property and Casualty license and has attained the designation of Certified Insurance Consultant and Workers Compensation Specialist. In 2004 Brewer joined Private Client Insurance Services as a principal partner. His areas of focus are condominiums, broadcasting, professional liability and personal risk management programs for high net worth individuals.

Having attended Bowling Green State University majoring in Construction Technology, Wes is married with a daughter a son. 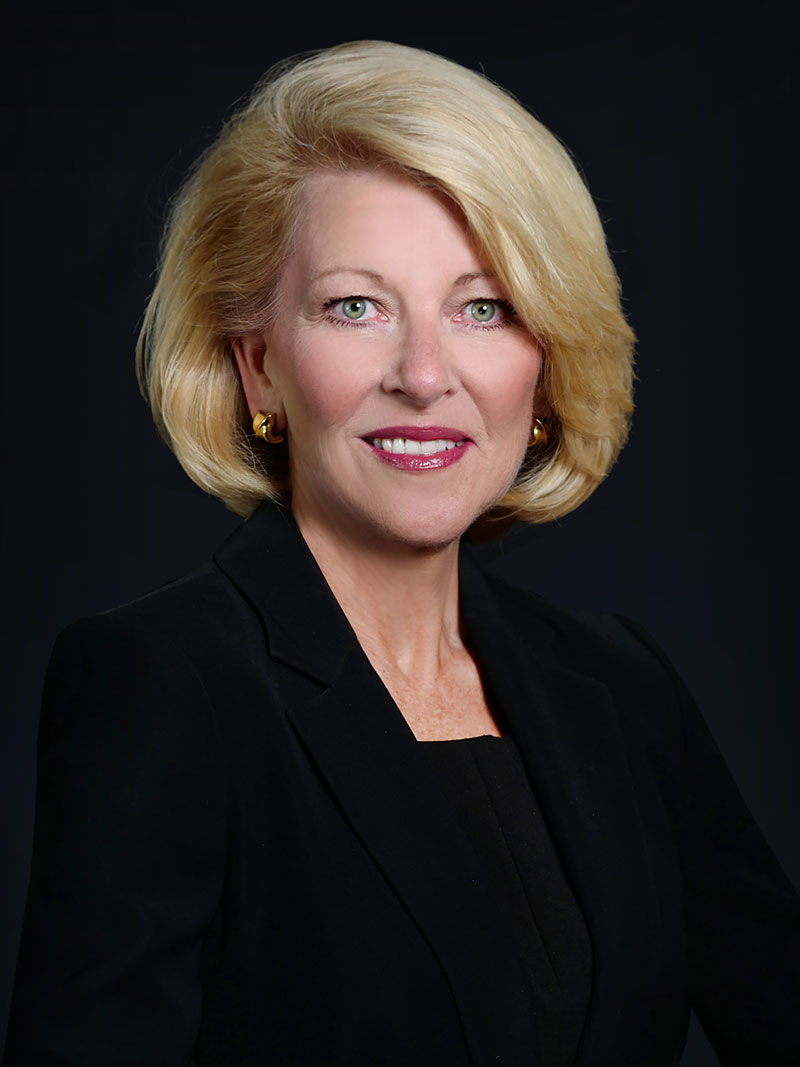 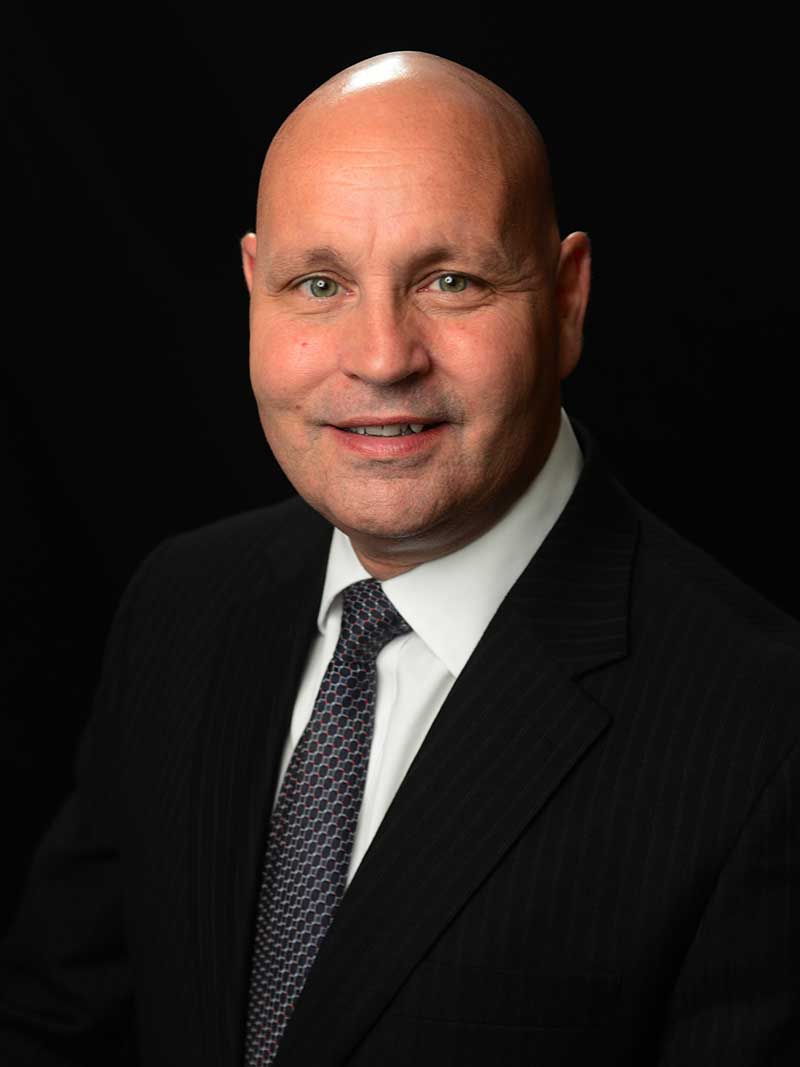 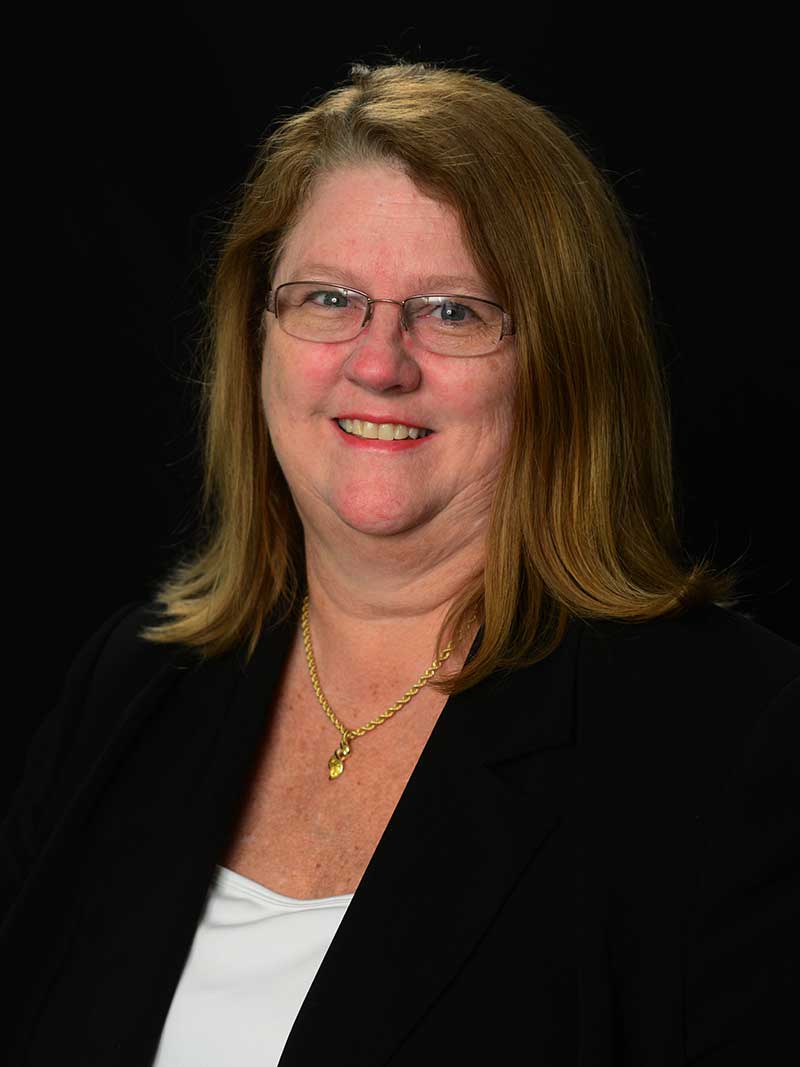 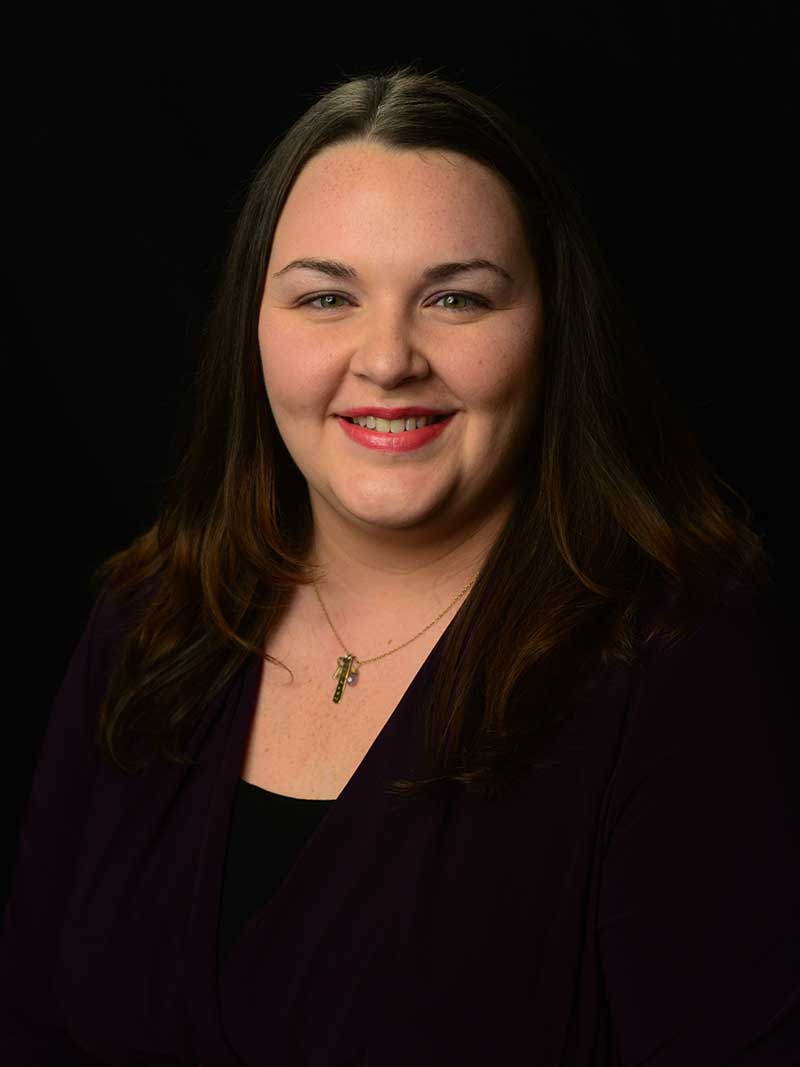 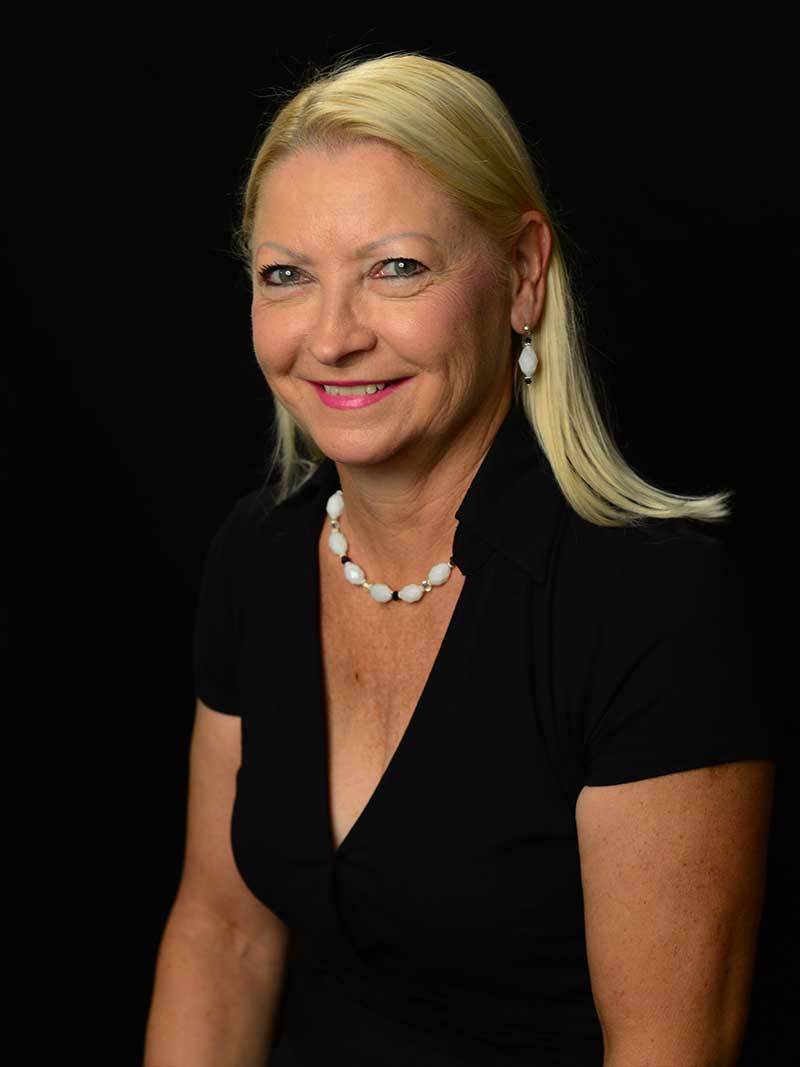 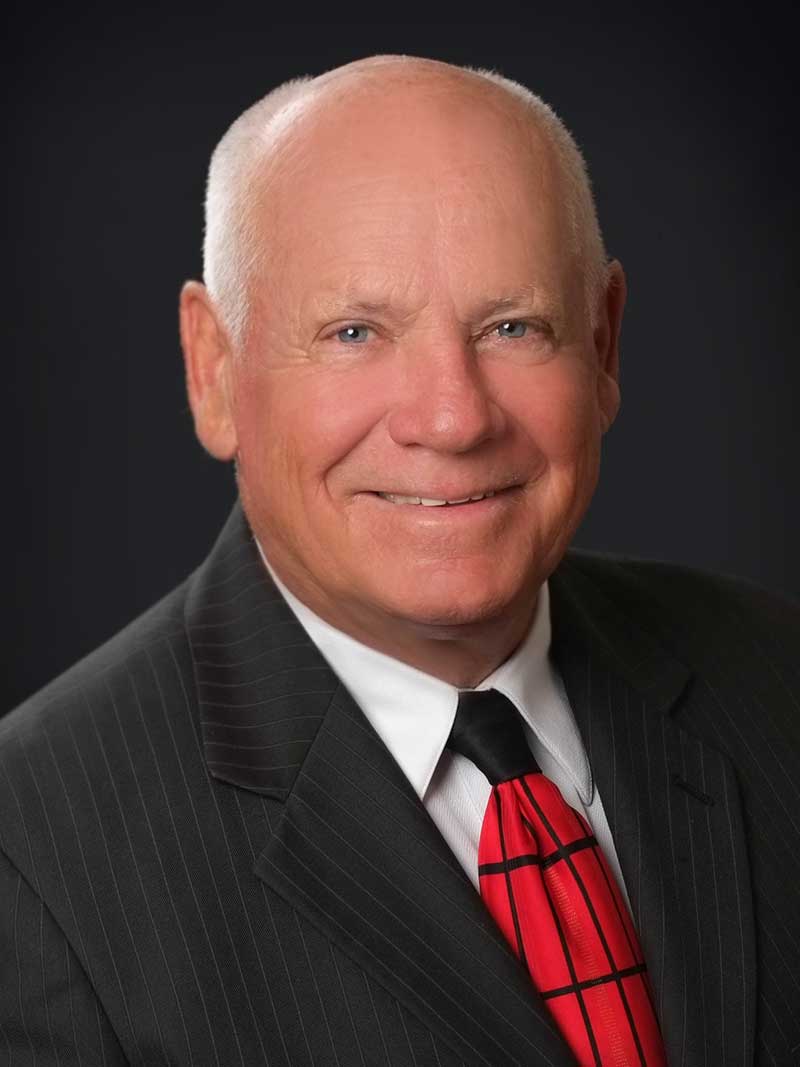 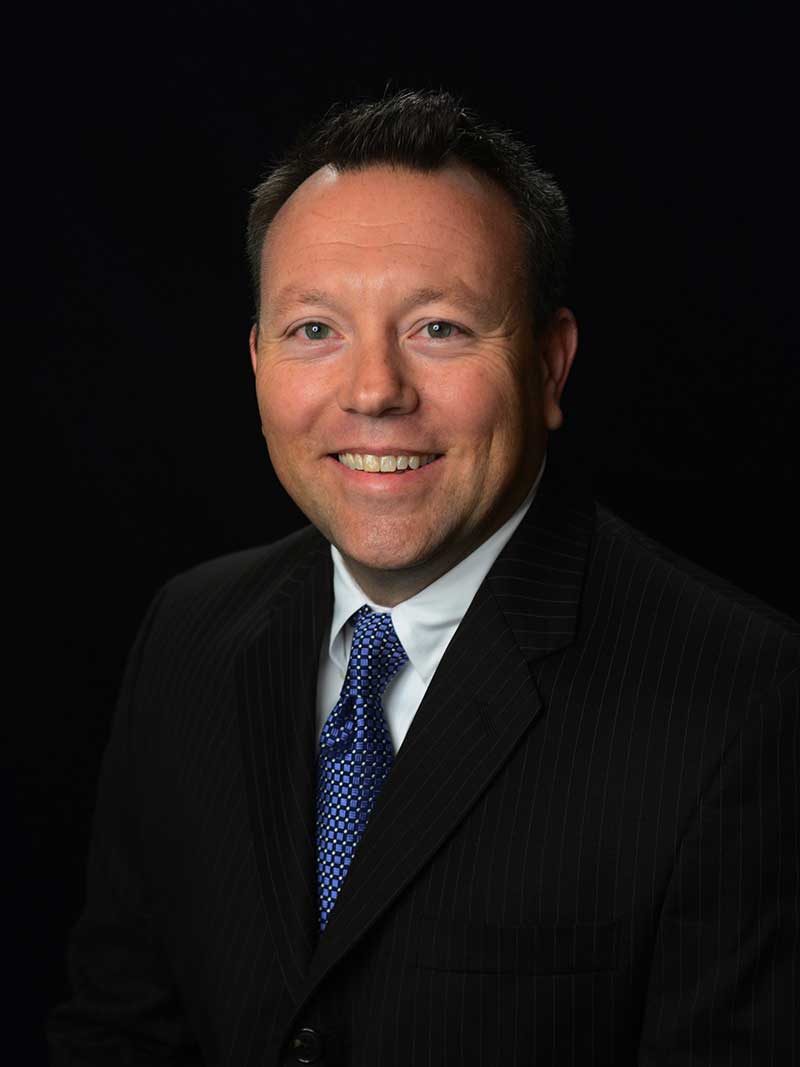 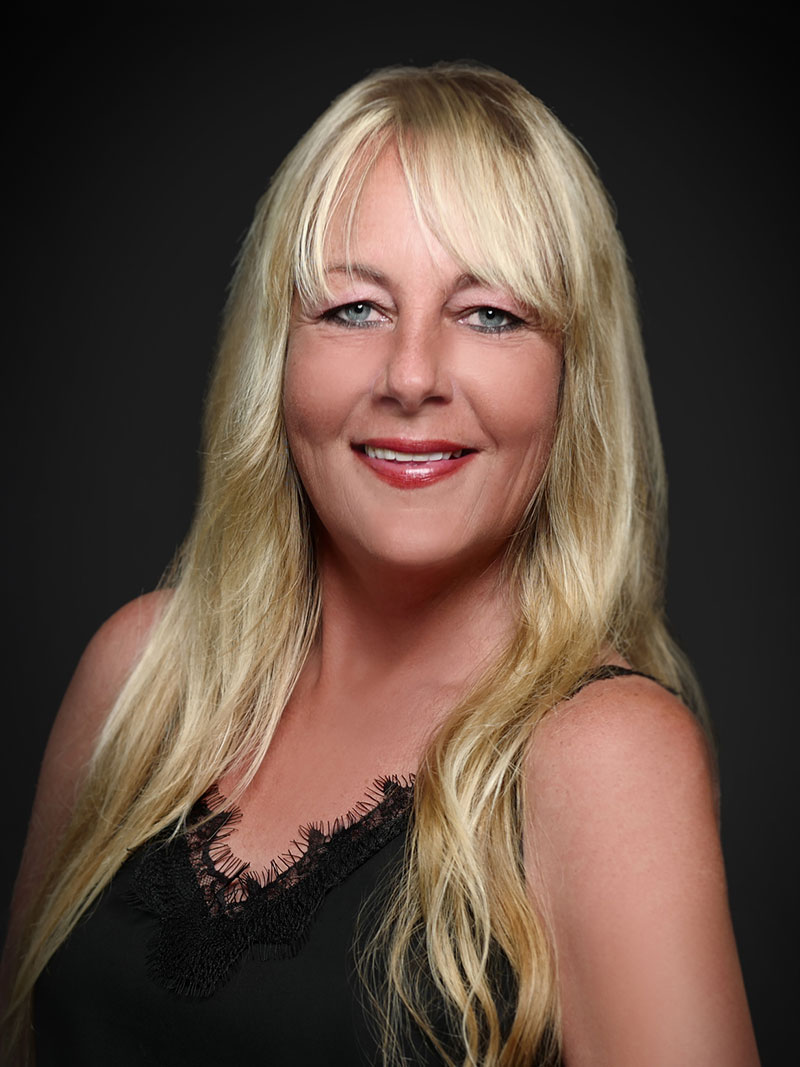 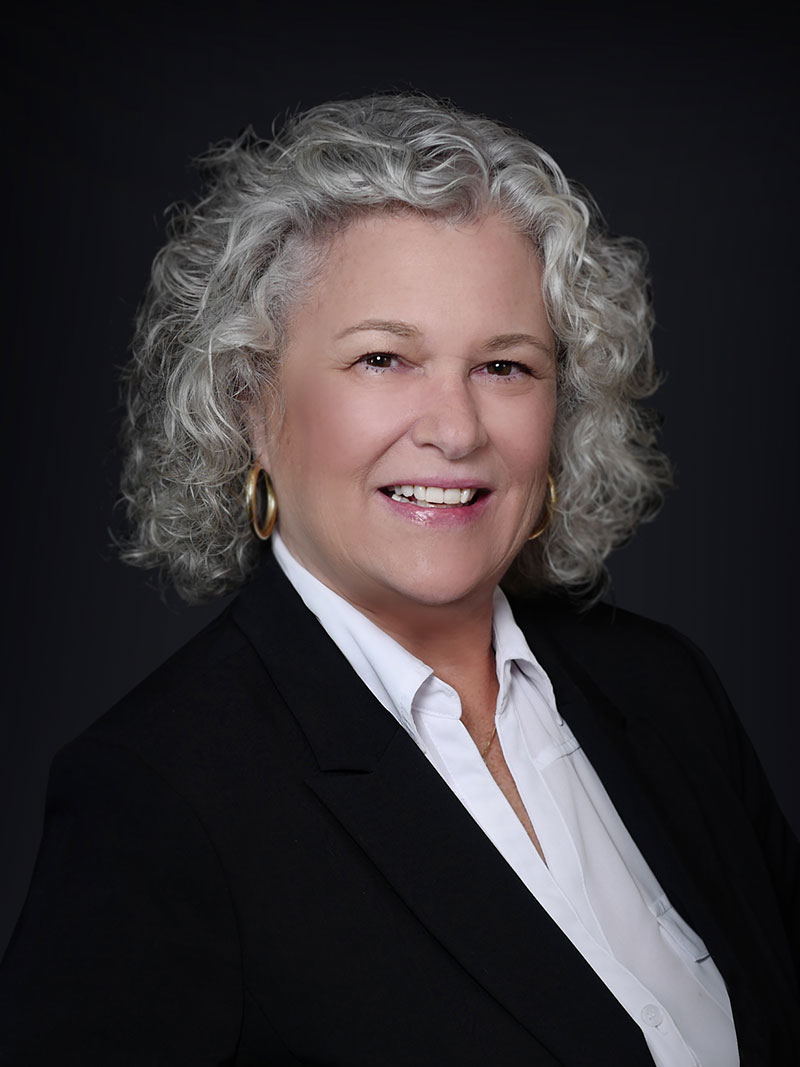 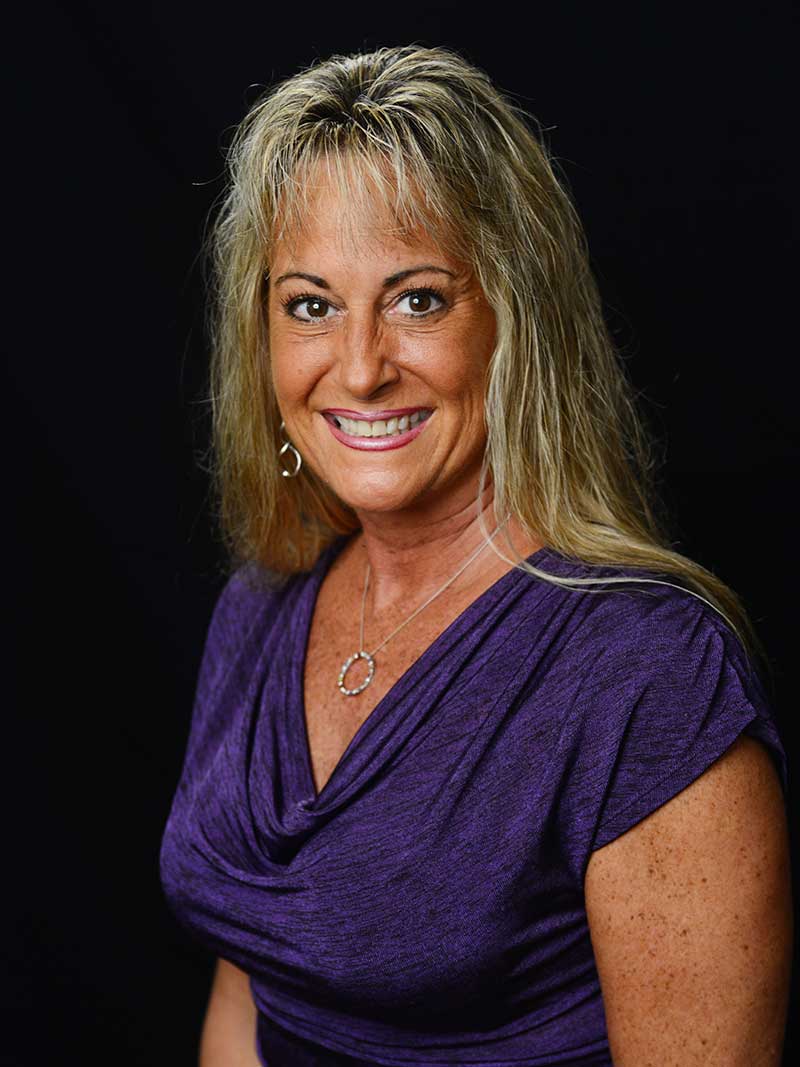 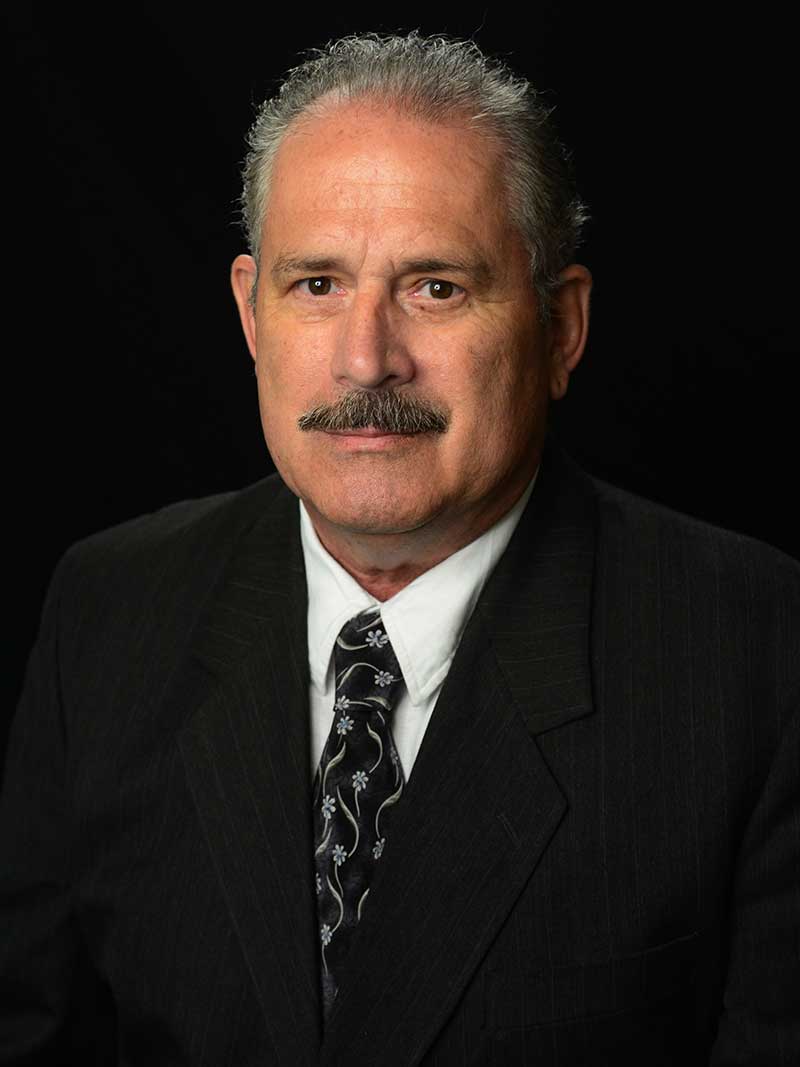 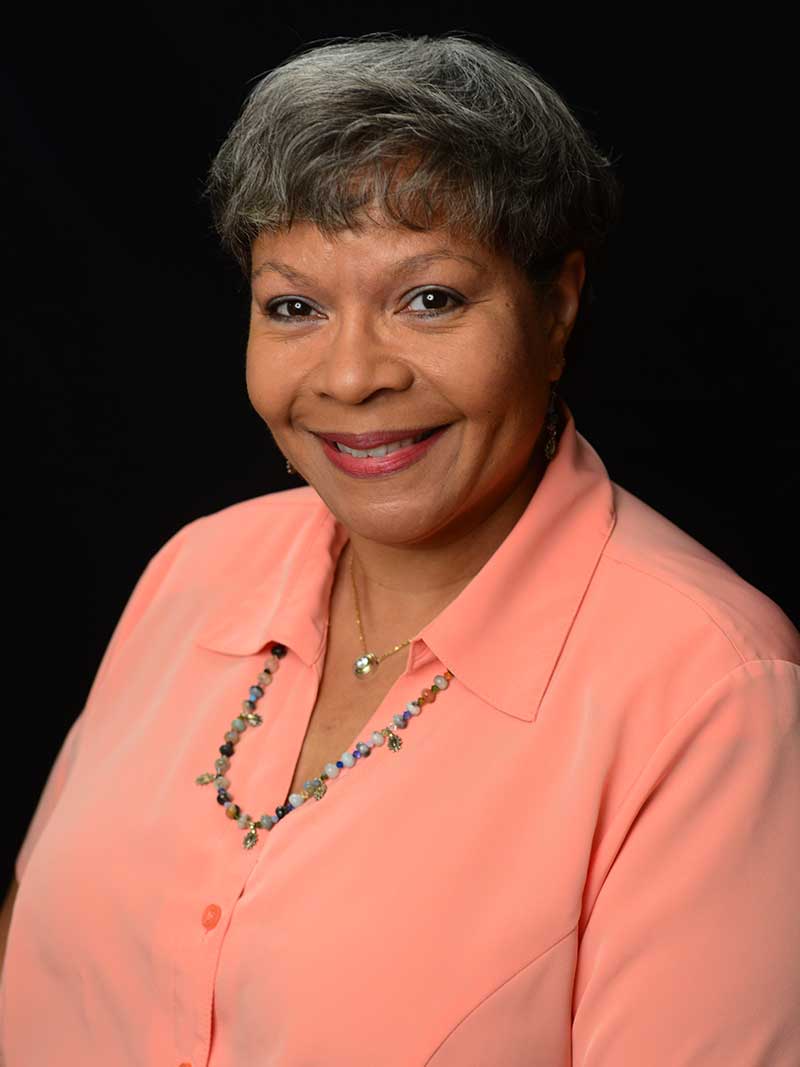 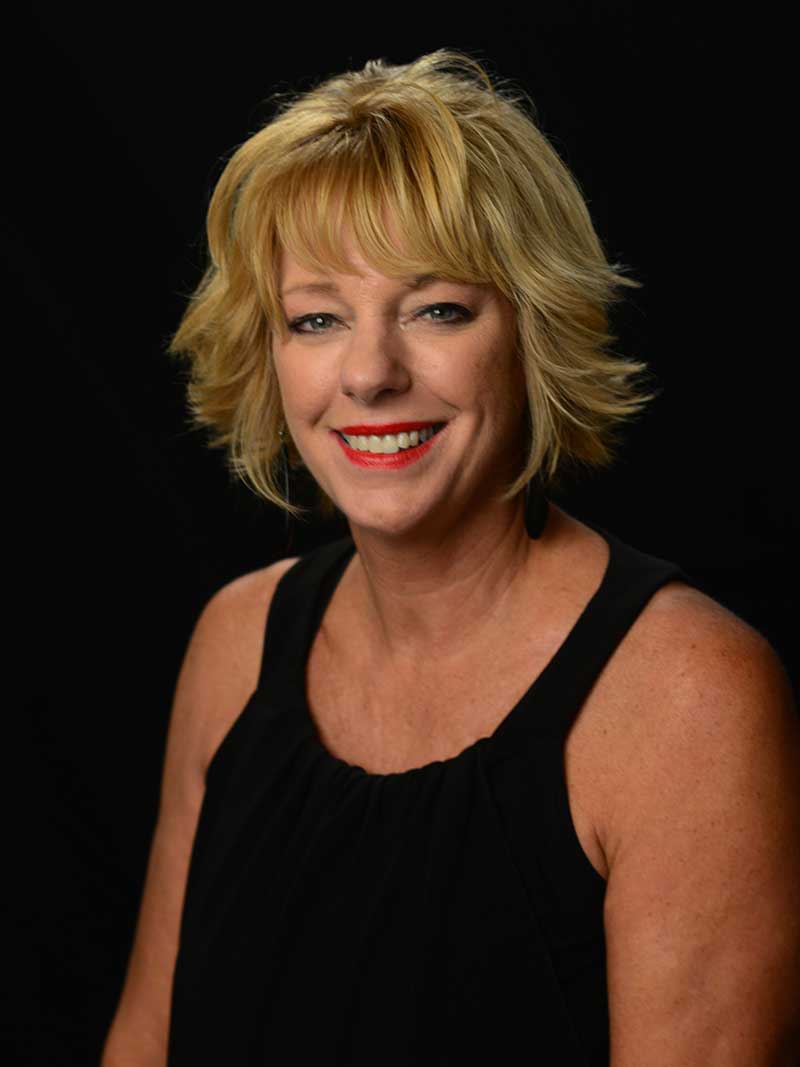 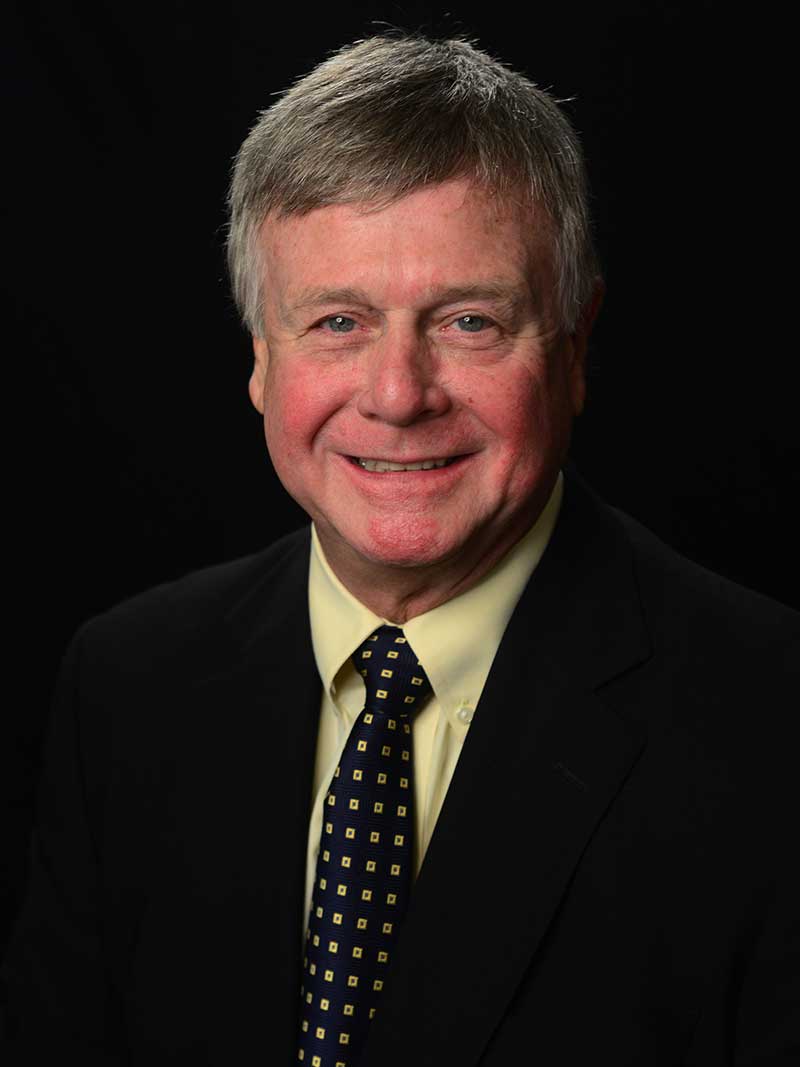 We are able to provide:

All of our condominium specialists have many years of experience in providing the specific coverages required in the State of Florida, and have a full understanding of the insurance markets available.

We have carriers who also specialize in providing condominium coverages for:

We have trained Certified Workers Compensation Advisors that will help customize a program for your business to prevent workplace injuries, find and correct mistakes and overcharges, reduce lost time and medical costs and assist you in establishing a long term corporate culture of safety and savings. Impact your business with our unique program:

We have established strategic alliances with leading expert consultants in the industry to provide our clients with the highest degree of expertise in analyzing management errors and omissions exposures and designing customized coverages to eliminate any uninsured exposures in the following areas: